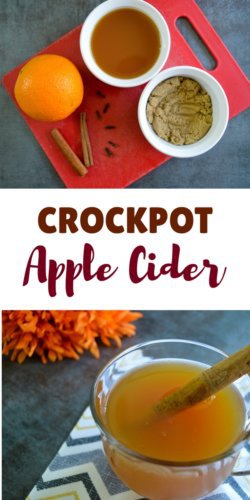 Inside: An easy mulled crockpot apple cider recipe made with just 5 ingredients.

What better time than autumn to enjoy a nice hot apple cider?

We are now well into autumn, and there is a definite chill in the air. After a long day, I find there is nothing better than curling up with a comfy blanket and a nice glass of hot apple cider. 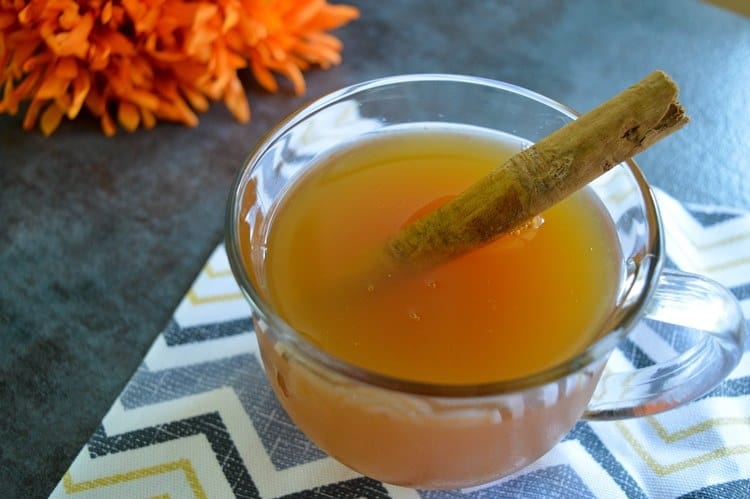 Growing up, hot apple cider was always a Fall staple at our house. In fact, I cannot think back to a Thanksgiving where my mother didn’t make hot apple cider.

There is something about that nice warm mug of mulled apple cider that is very soothing. Plus, I was always known to chew on my cinnamon stick after it had soaked up all the apple-cidery goodness.

Although my mother made her apple cider on the stovetop, I am more of a slow cooker gal myself.

Making mulled apple cider in the slow cooker is super simple, and it comes out amazing.

As an added bonus, it fills the house with a lovely cinnamon scent that just screams autumn.

Mulled crockpot apple cider is one of my favorite Fall apple recipes. I like to make it for Thanksgiving (everyone loves it!) or as a treat on any chilly autumn or winter night.

How to Make Apple Cider in the Slow Cooker

Or should I say slow cooking?

First things first. Gather all of the ingredients. 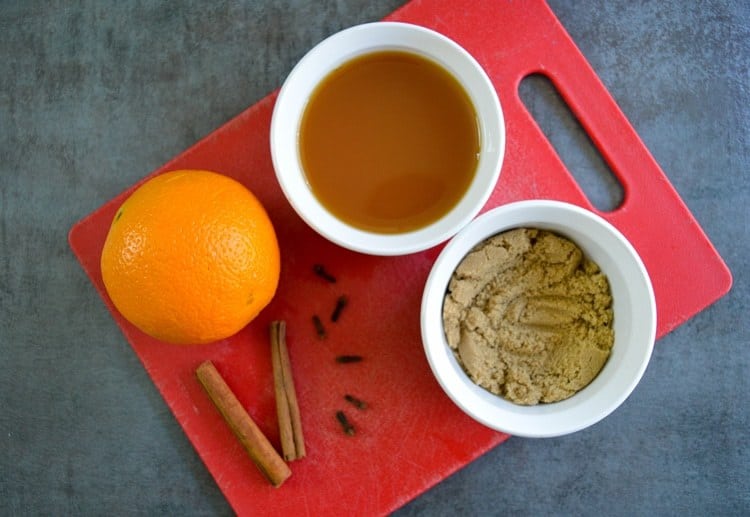 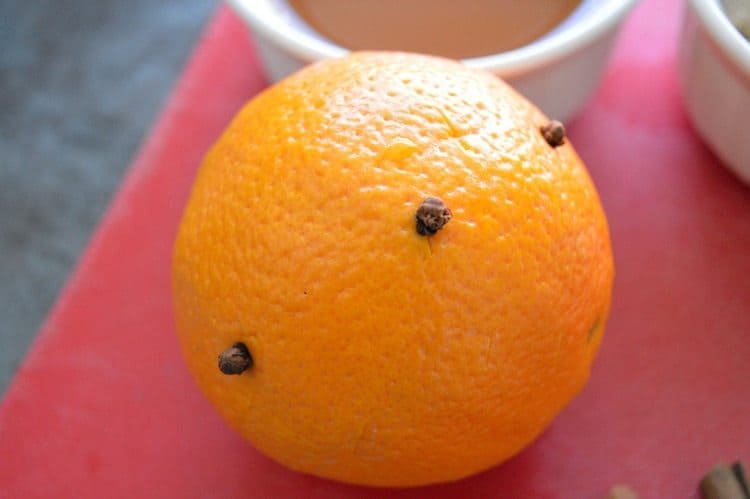 And stick all of your cloves into it. 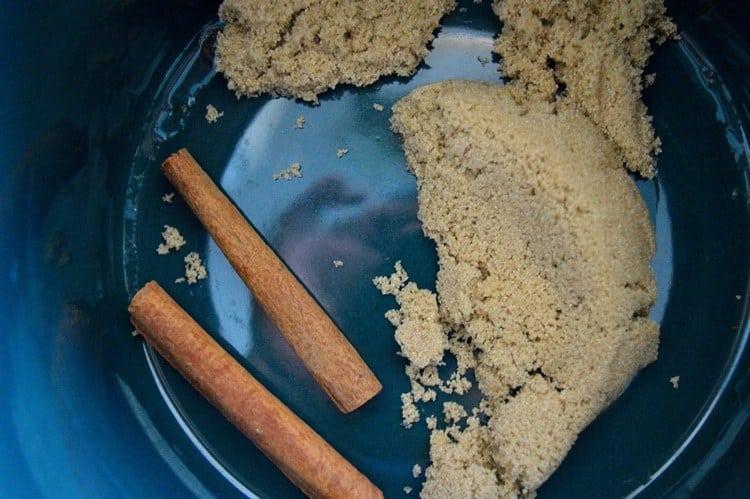 Next, add the brown sugar, cinnamon sticks, and apple cider to the crockpot.

Stir well to combine everything. 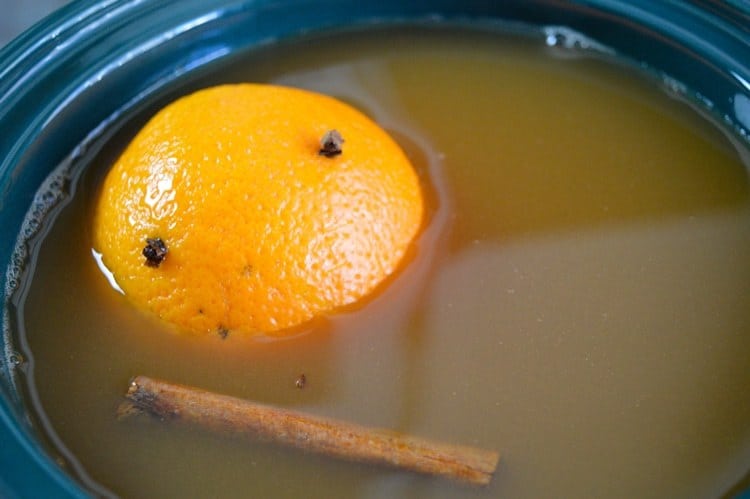 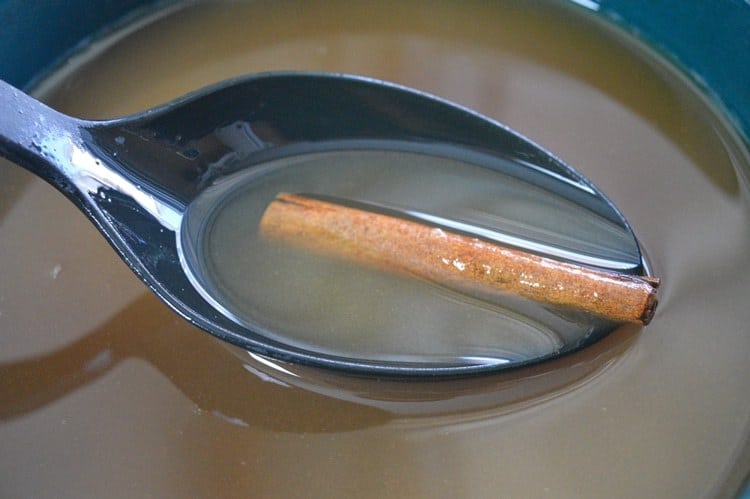 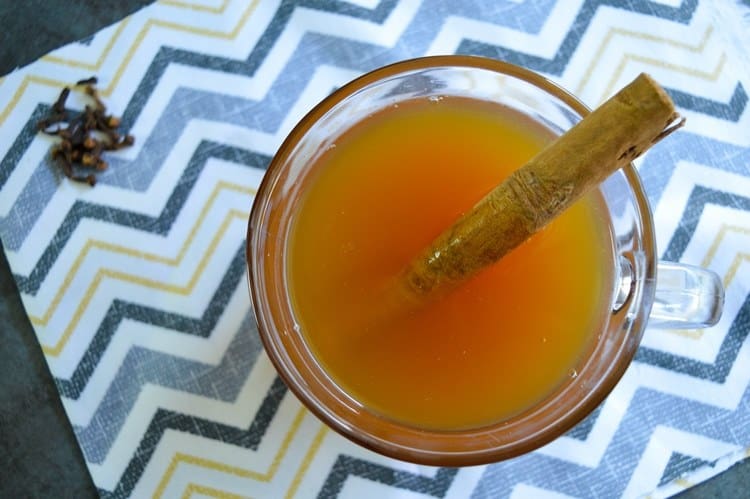 Spoon into mugs and enjoy.

I hope that you enjoy this easy slow cooker apple cider recipe.

If you are a cranberry fan, you should give my cranberry apple cider recipe a try as well — it is also made in the crockpot! 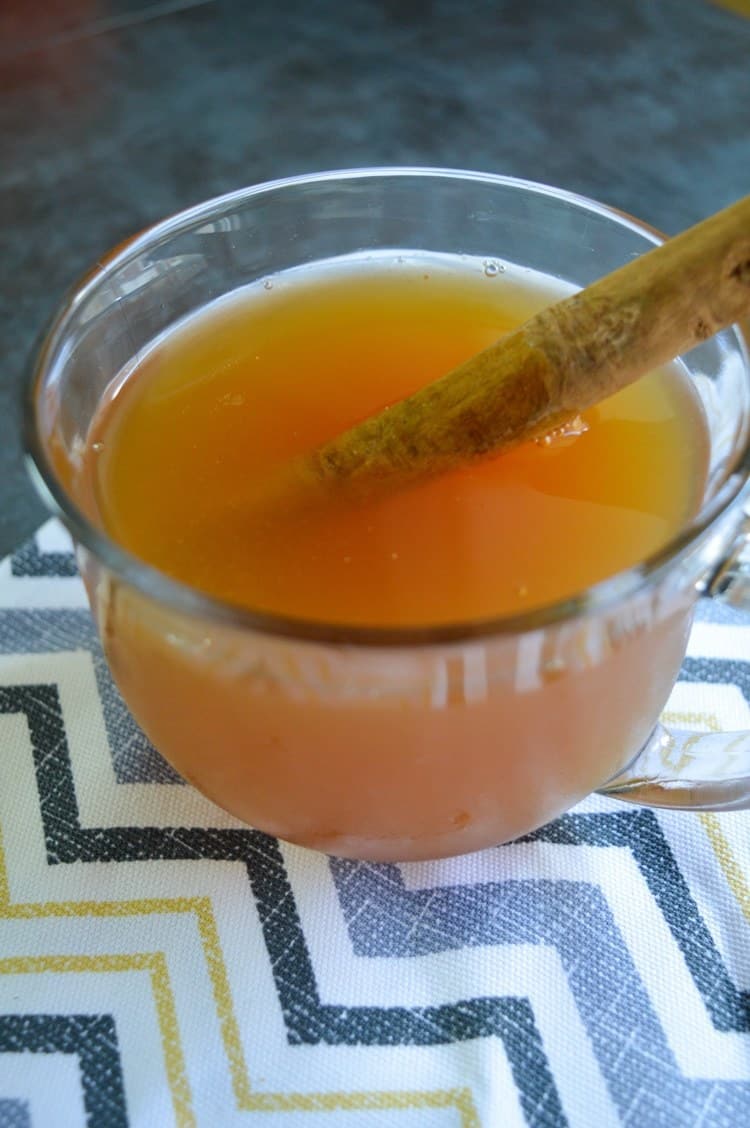 A sprinkle of apple pie spice makes a wonderful addition to this recipe! 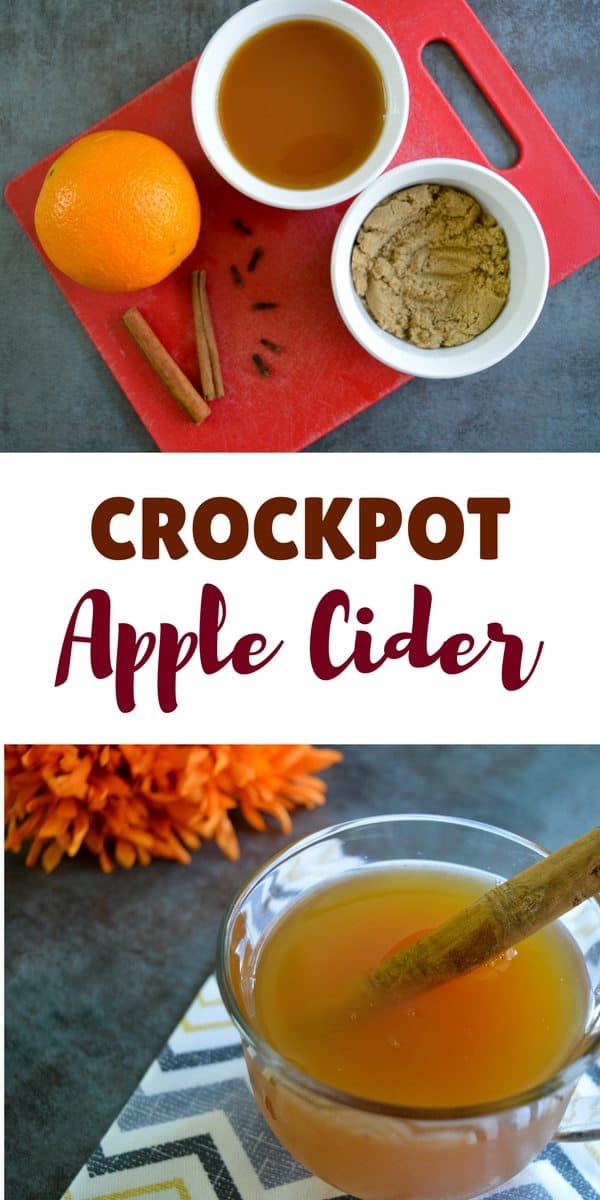