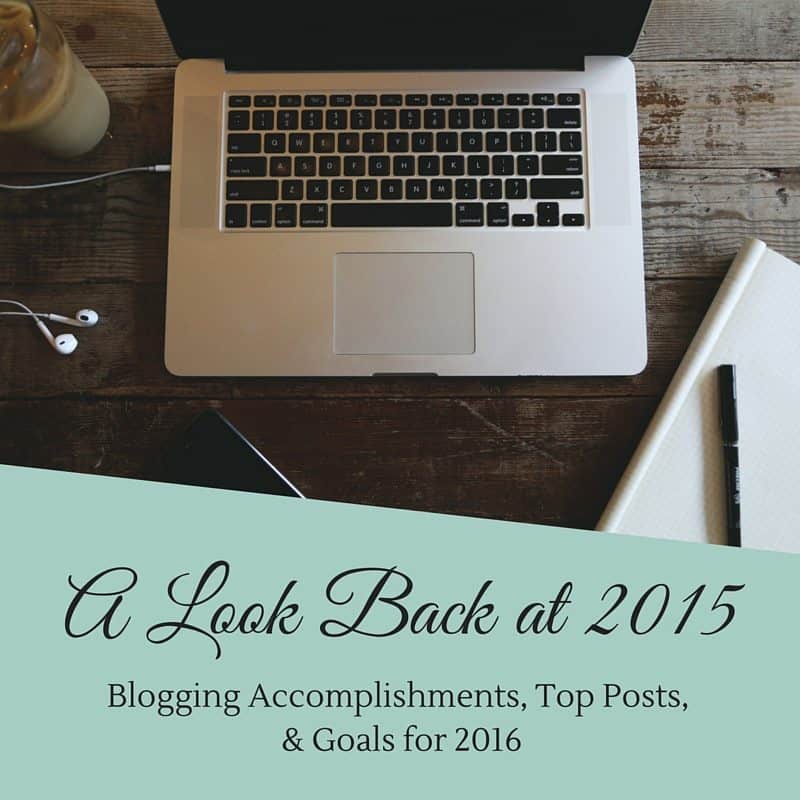 What a wonderful year! This year Dorky’s Deals has had tens of thousands of visitors from all around the US. As 2015 comes to a close, I want to take a look back and see what progress and accomplishments have been made, what posts were popular, which weren’t, and what I can do better next year.

Although I started Dorky’s Deals at the end of 2013, I really didn’t give it much attention until 2015. I would post the occasional deal, freebie, or sweepstakes but that is it. After a year or so of infrequent updates I decided that starting in 2015 I would dedicate more time to the blog, and try and post at least once weekly. My focus began to sway from deals and freebies to product reviews and lots of giveaways. I updated the style of the blog with a nice new theme (much better now, don’t you think?!). I began to monetize my blog via affiliate marketing, sponsored posts, and advertisements. Each month, I was delighted to see my PVs, social stats, and earnings grow.

According to WordPress stats, Dorky’s Deals had an average of just 16 pageviews (PV) per day in 2014.

*I would have used Google Analytics for the stats above but I didn’t install GA on Dorky’s Deals until January, 2015.

I started a Feedburner e-mail list in January and as of today I have reached 1668 subscribers.

As anyone who visits Dorky’s Deals on a regular basis knows, I post a lot of giveaways – and I mean a lot. I love the excitement of being able to give readers a chance at winning prizes. The giveaways I post typically get a ton of traffic, so I know that my readers (you guys!) like them too. I will definitely keep up with posting frequent giveaways in 2016.

Post with the highest number of pageviews (not including giveaways):

Not only did Dorky’s Deals blog stats grow exponentially, so did our social media stats. Let’s take a look at some of the numbers:

Do you notice a theme in those top 10 posts listed above? I sure do. Christmas 2015 was the first holiday I really wrote themed posts for, and my Christmas posts blew my other post out of the water this year. In the coming year you can bet I will be sure to write more holiday themed posts!

In the next year I anticipate more changes happening at Dorky’s Deals. I am now able to dedicate more time to the blog, and I look forward to posting lots of new content. Some of my goals for 2016 include:

Phew, that is a lot of goals. I better go work on a plan of attack 🙂

Wishing you all a very happy and productive 2016!

What kind of posts would you like to see more of in 2016? What are your goals for 2016? I would love to hear them in the comments!